* HOW WEALTH IS CREATED * 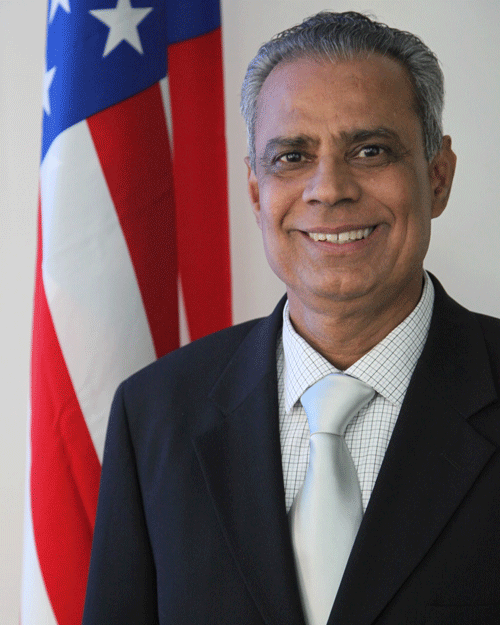 Upendra Chivukula was nominated by Governor Chris Christie as a Commissioner to the N.J. Board of Public Utilities on September 18, 2014 and confirmed by the Senate on September 22, 2014. Prior to that, Democrat Upendra Chivukula served as the Deputy Speaker of the New Jersey Assembly, and represented the 17th Legislative District. He was the first South-Asian representative in the state's history. Born in Nellore, India, Chivukula came to the United States in 1975. He holds a masters degree in electronic engineering, and is one of the New Jersey Legislative's leading experts on science and technology. He co-chairs the Energy Task Force for the Council of State Governments. 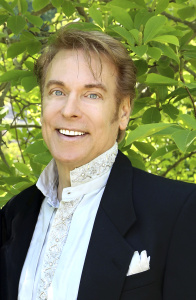 Veny Musum began work in corporate America as district manager for Clairol Inc. where he broke numerous sales records. He moved on to Paul Mitchell Systems in Beverly Hills, CA and quickly rose to become senior vice president. Also a successful real estate and equity investor, Musum has learned firsthand the importance of capital and cash-flow producing assets. Musum received a BA in 1983 from Rutgers College, Rutgers University.  Recent Guest Lecturer at RUTGERS - School of Management and Labor Relations. Currently he is serving his eighth term on the Bernards Townships Republican County Committee.

Widespread current discontent is destined to lead to serious unrest unless we promptly put the correct solutions in place.

The knee-jerk reaction is to blame the rich, the banks, and large corporations, resulting in plenty of anger and resentment, yet offering few practical solutions. Playing the blame game overlooks the root cause of the problem, which is structural in nature: American capitalism does not have enough wealth-making capitalists.

Exponential advances in technology relentlessly exacerbate the ever widening chasm between the productive power of capital vs. labor. An innovative system to re-link these fundamental forces must be expeditiously ordained to equitably share the capitalist blessings of wealth and avert a looming social calamity.

Economic democracy would change the playing field by offering significant tax incentives to corporations willing to establish employee stock ownership plans (ESOPs), allowing employees to acquire shares without depleting their savings. Stock holdings would provide the middle and lower classes with what they so desperately need: capital.

Co-authors Veny W. Musum and Upendra Chivukula offer a bipartisan exploration of employee ownership, its history, how ESOPs work, and the barriers Americans must demand the government remove for the system to succeed nationally. Thousands of small closely-held business and large, publically-traded corporations use employee stock ownership plans successfully, benefitting millions of employees. It's time to embrace economic democracy on an aggressive national and international scale. 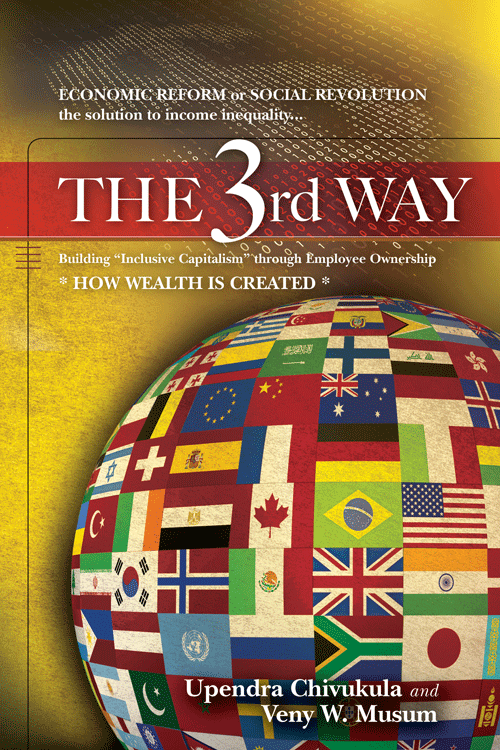 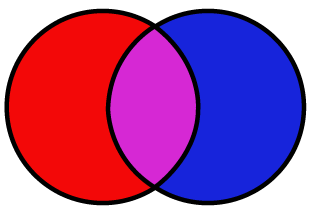 An illustration of the overlapping support from both Republicans and Democrats for the Employee Ownership (EO) issue.

A quiet, but powerful revolution has already begun which grants Americans new opportunities to grow wealth through economic democracy and employee ownership. THE 3rd WAY goes beyond the flawed dogmatism we hear ad nauseam from both entrenched sides of the political/economic aisles and offers truly exciting solutions.

Peninsula Newspapers, Inc., approaches Louis Kelso to develop a succession plan. Co-owners, both in their 80s, seek retirement without selling the company. Employee ownership is their desired option, but employees lack the capital to purchase the company. This leads Kelso to suggest borrowing through the company's IRS tax-qualified profit-sharing plan, which allows the loan to be paid off with before-tax dollars. Kelso dubs his innovation the "second income plan."

Louis Kelso and Mortimer Adler co-author The Capitalist Manifesto. The book presents the economic and moral case for employee ownership, arguing that a) wealth disparity is a negative force in society; b) most workers are excluded from ownership and prosperity, as they can only rely on their paychecks and have no way to acquire capital; c) with technological advances, capital will continue to become more productive, labor will find itself at an ever-greater disadvantage, and inequality will continually increase; and d) the working class can acquire an ownership stake in the economy with borrowed capital. Kelso calls this the "second income" principle.

The Employee Retirement Income Security Act (ERISA) is scheduled for a Congressional vote. The original version of the law prohibits any kind of lending within qualified retirement plans, effectively making leveraged ESOPs illegal. Kelso is introduced to Russell B. Long (D-LA), head of the Senate Finance Committee and "arguably the most powerful member of the Senate" at the time. Long sees merit in the ESOP concept and becomes a supporter, helping introduce language into ERISA that defines ESOPs and preserves their tax-advantaged status.

The law contains requirements for companies with defined benefit plans to keep enough cash reserves to fund repurchase when employees retire. It's the first law to put a reference to ESOPs in the Internal Revenue Code (IRC); due to the fact that ERISA included extensive regulations prohibiting borrowing in context of defined benefit plans, Sen. Long's ESOP provisions took the form of an exception to these regulations. To this day, much of the ESOP framework is defined in the prohibited transaction section of the IRC: § 4975

The Economic Recovery Tax Act of 1981 (ERTA) replaced the TRASOP with the PAYSOP, which provided a tax credit of 1/2 percent of payroll based on the compensation.

The Revenue Act of 1978 puts new ESOP rules on the books, creating IRC Section 409A which regulates nonqualified deferred compensation: § 409A. This section defines which benefit plans can qualify as a "tax credit ESOP."

Major tax bill passes Congress: the Tax Reform Act of 1984 includes a number of tax incentives, both general and specific to ESOPs. In order to incentivize bank lending to ESOPs, the law includes a 50% exclusion from income tax for interest paid on ESOP loans. The law also introduces deduction limitations for ESOPs, and allows owners who sell to ESOPs in C corporations that own at least 30% of the stock to defer capital gains taxes by reinvesting in other companies. The Act repealed the payroll based ESOP tax credit.

Chairman of the House Ways & Means Committee Dan Rostenkowski makes a revenue reconciliation proposal (H.R. 2572) that would repeal the interest exclusion for ESOP loans, which permitted the lender to avoid paying taxes on 50% of the interest received for an ESOP loan. Rostenkowski's proposal estimates the action to bring over $10 billion in revenue in the 1990–94 fiscal years. Due to intensive lobbying by the ESOP Association, the tax benefits remain on the books, but with a number of restrictions adopted in the Omnibus Budget Reconciliation Act of 1989. (101st Congress (1989–1990) H.R.3299.ENR, Section 7301-7304)

Interest income exclusion for ESOPs repealed by Congress in the Taxpayers Relief Act.

The Small Business Job Protection Act (SBJPA) of 1996 widened the availability of ESOPs by allowing S corporation shareholders to participate.